By Sally Taylor and Jessica Plant

It goes without saying that the UK’s creative industries make a huge contribution to the UK’s economy. But is all the potential talent which could be working this booming sector being encouraged to do so, or is it just the usual suspects which make up the bulk of the new creative generation? Of course students graduating from our prestigious and well respected higher education institutions are much sought after, but how about trying something new – institutions which might attract a different world view, but whose ‘graduates’ might offer something a little different – like our prisons.

There is more going on creatively in prison than you might expect. Music and radio production, graphics, creative writing as well as prison-managed events and conferences. The Koestler Trust run a programme at their annual exhibition at the Southbank Centre which trains participants in front-of-house skills to become exhibition hosts. The majority end up with jobs, which is one of the biggest contributors in reducing reoffending. Another example is restaurants run by The Clink insideprisons like HMP Brixton. These are open to the public and consistently win awards for the quality of their food. Prisoners are trained for employment in the catering industry on release. Other arts-based initiatives exist too, such as ‘Make Right’ headed up by the Design Against Crime unit at Central St Martins. It teaches design skills to people in the criminal justice system and sells products such as anti-theft bags to the public. This programme also support arts graduates to work in prisons – further demonstrating the potential for skills and talent sharing.

On 24th May 2018 the Lord Chancellor Rt Hon David Gauke MP launched his new Education and Employment strategy, which encourages employers to take people on Release on Temporary Licence (ROTL). Gauke wrote in the Times on 26th May 2018 “that there is a role for the arts….you hear stories of someone involved in a prison production who ends up in the West End as a lighting technician.” Could the Ministry of Justice liaise more closely with potential employers to evolve a ‘creative pathway’ in the education and training provided, which might respond to demand and skill gaps?

New Creative Industries Federation members, The Koestler Trust and the National Criminal Justice Arts Alliance, have been having discussions with the Ministry of Justice and Arts Council England to look at practical options for opening up the possibility of employment in the creative industries to prisoners on release. Many organisations large and small work in this way: Pret a Manger, Greggs, Marks and Spencer and Timpsons to name a few.

So what next? Small scale initiatives exit such as Synergy Theatre who develop new writers, and Stretch who foster digital skills, but how can we create more opportunities and harness talent? For the creative industries to get on board strategically, more needs to be done to remove barriers such as requiring disclosure of previous convictions at application stage.

How about a pilot scheme? Maybe starting small - with one prison in partnership with a large creative employer to explore how prisons might support the creative industries talent pipeline at a local level. Or do we need to bring these seemingly opposing worlds together with a trade show to see where opportunities for collaboration could be harnessed? How can we encourage arts and creative organisations to sign up to the Ban the Box Campaign?

Yes of course creative industries are a graduate heavy profession, but that doesn’t mean all jobs require graduates. We also believe it is a profession that wants to make a difference in the world, to encourage talent wherever it might be found, and in second chances. 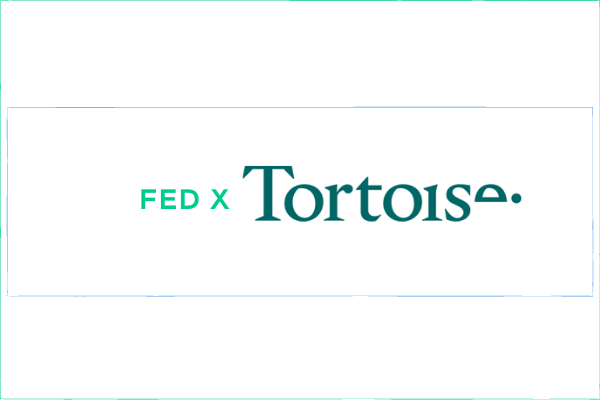 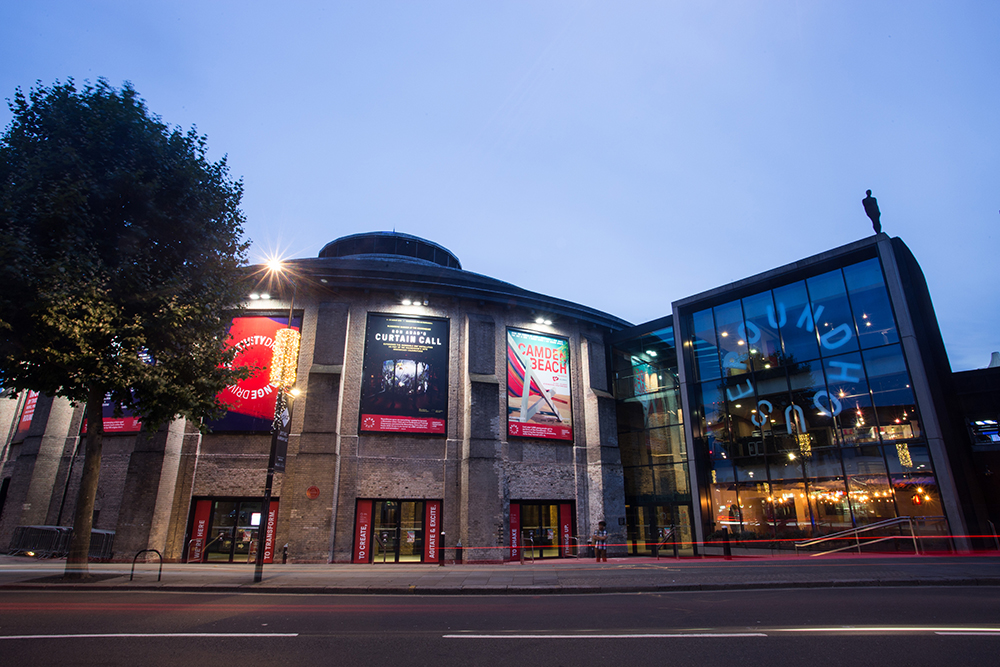 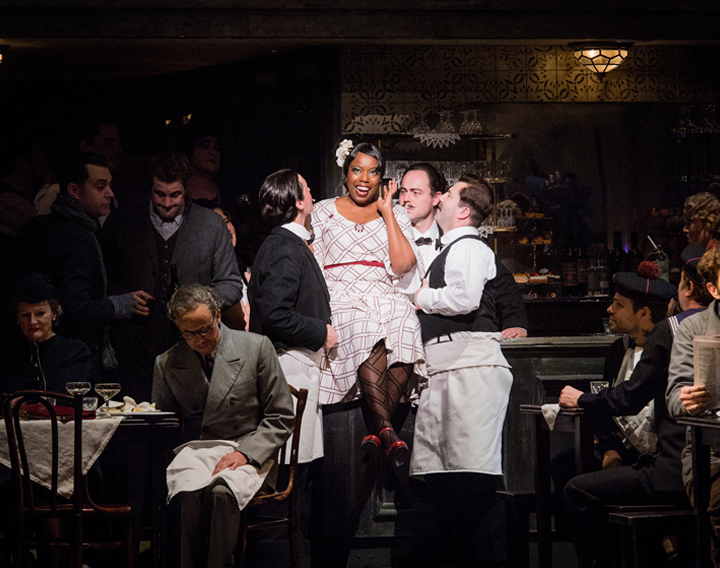