Our economic estimates tell a fantastic growth story for employment within DCMS sectors; these
include industries from film to full fibre, and occupations from violinists to video
game designers. Sectors that contribute £250 billion per annum to the British
economy.

This success is amplified in the creative industries. I am proud to say that this is one
of the fastest growing parts of the UK economy - from dynamic businesses in video
games to music, through to fashion and beyond - they represent not just an
economic powerhouse, but show the future shape of the UK workforce.
The creative industries were the biggest employer among DCMS sectors. In 2017
employment hit the 2 million mark - representing 6.1% of jobs in our economy -
the highest it has ever been. They also reveal an astounding pace of growth. Since
2011 they have expanded by 28.6 percent, triple the rate of the UK economy as a
whole.

But this is just one part of the economic picture. Looking across the estimates
published this year we can see that creative industries contributed £92 billion to our
economy in 2016. The UK also exported £27 billion in creative services and £13
billion in creative goods in 2016. At Cannes Film Festival, I saw many fine examples
of this work from British studios. This highlights the global appetite for British
creative content and the influence this has in the world. I was pleased, but not
surprised in the slightest, to see that Britain is now ranked first in the world for soft
power. Our culture and the mediums that project it overseas are integral to this.
Last week I visited the Great Exhibition of the North, and I am pleased to report that
since 2011 creative industries employment has increased dramatically in Yorkshire
and the Humber (up 33%), the North West (up 18%) and North East of England (up
49%). Increases that again outstrip UK averages. With these regions growing high-
performing film (Warp Studios), video game (Sumo Games), advertising (McCann
Manchester) and music industries (Production Park and Tipping Point). We need to
build on these regional success stories as we work to help support the development
of creative industries clusters across the country.

Talent is everywhere, but opportunity isn't always. Greater diversity is an area that I
will always champion. BAME employment grew by 3,000 people (16 per cent) in
design and fashion in 2017, but from a low base. The sector is still predominantly
male, white, and from more advantaged socio-economic backgrounds. This is a
familiar and disheartening story, but I believe that with the right interventions and
cooperation with creative businesses, we can change the face of the sector for the
better.

We have also committed to investing in creative places and innovation across the
nation through the Creative Industries Cluster Programme and Cultural Development
Fund. Overall, the Sector Deal represents more than £150 million of investment
across the sector. Not only will this help turbocharge the sector, but should also help
share the prosperity of these powerhouse industries nationwide.

Thank you for your continued work to tell Great British stories both at home and
around the world. I look forward to more success! 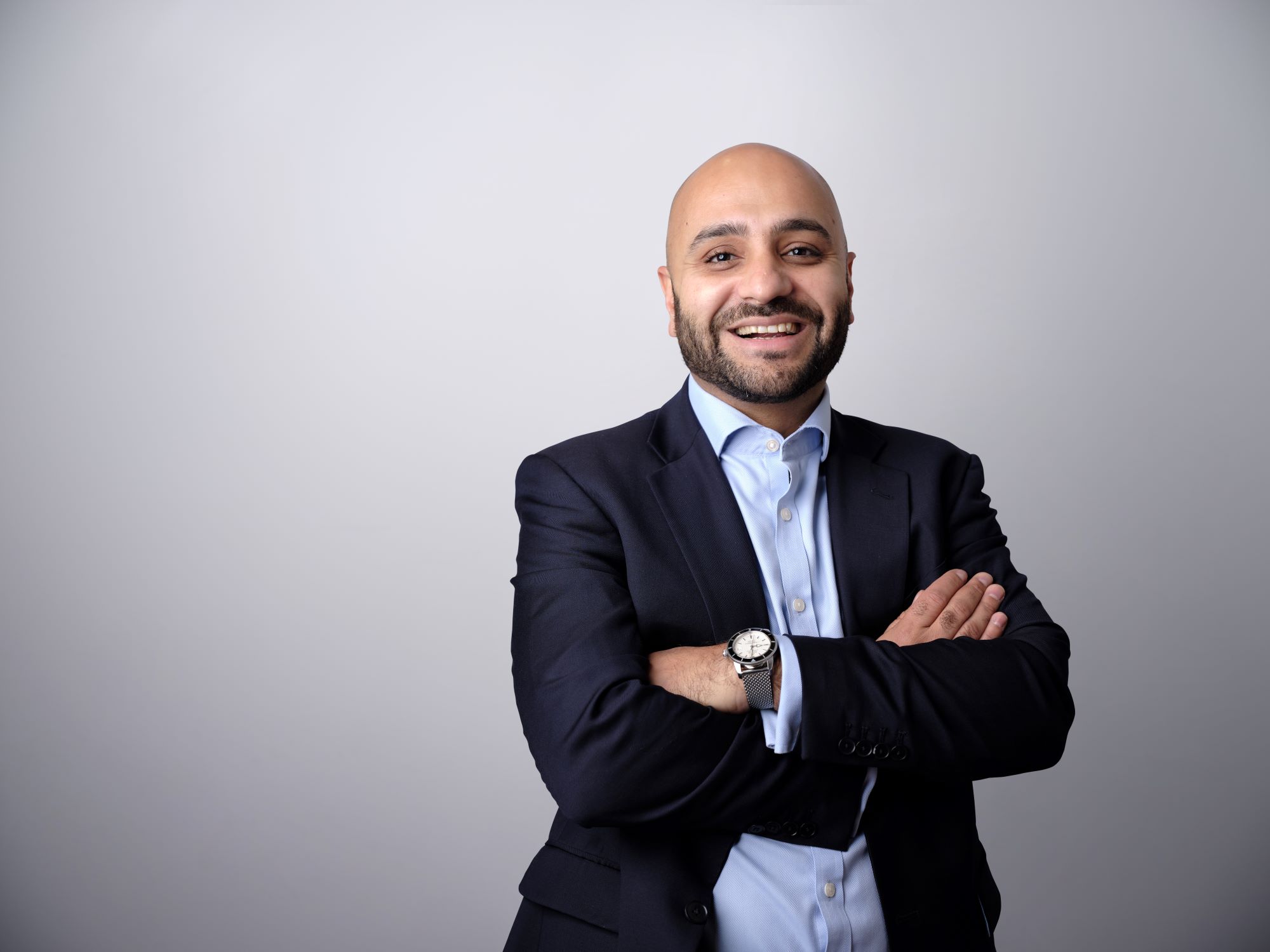 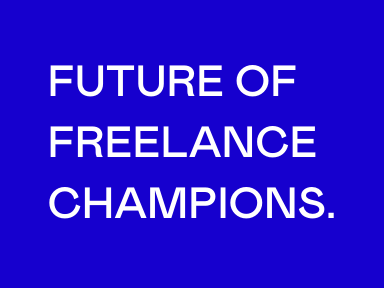