It’s only fitting that Ravensbourne was host of the Creative Industries Federation’s first Education Meets Industry event. It’s a building originally designed around pedagogical ideas concerning openness and interdisciplinarity, and it is a champion of creativity not only within its own walls, but within the growing creative Greenwich peninsula and beyond as Ravensbourne’s Executive Dean of Design Laurence Zeegen outlined in his presentation.

As is symptomatic of the times the creative industries find themselves in, Zeegen mentioned the development of the exciting local Design District (https://designdistrict.co.uk/) had been delayed beyond the ‘early 2020’ strapline emblazoned across the seductive video he’d shown to assembled participants.

This got me thinking about how the speed of exciting Creative Industry developments over the last few years seemed to have slowed to an almost glacial progress, caught in the slipstream of a political and social system locked in debates elsewhere; and whether anything could be done.

As the day progressed it became increasingly important that group meetings like this need to keep happening- ensuring channels for potential collaboration between Education and Industry remain open.

As a speaker at the event myself I hope I was able to give some suggestions on how to nurture such relationships towards new skills solutions. It’s Escape Studios/Pearson College’s raison d’etre, and our partnerships with industry often lead to innovations that we must never take for granted.

The theme of progress in the face of political torpor turned up in the Breakout Groups that we were invited to take part in after the presentations. For the last six years I’d been working in HE in the East of England but had recently returned to London for a new role as Deputy Dean of Escape Studios.

There was a certain feeling of déjà vu. As I heard familiar talk of the skills gaps from teachers, community artists, third sector managers and school governors I was transplanted to all those previous creative industry workshops, thinktanks, hackathons, conferences I had attended in the time of the coalition government during my last career stint in London.

The breakout group discussions demonstrated teachers are still brimming with ideas about how to create a richer curriculum for their pupils but are constrained by perverse incentives; artists and community workers are still undervalued in terms of feeding their experiences into arts policy, and charities in the creative industries are still straining to fill gaps in careers advice and skills provision.

But whilst progress has been slow there are signs of a new determination and ambition, with high level advocacy and brokerage provided by organisations such as the Creative Industries Federation.

Change is happening; there are more high level apprenticeships, more highly organised After School clubs and Saturday Clubs (we are running one at Escape to encourage young people to get into VFX, Animation and Games), and there’s also more online resources and mentoring than ever before.

The Education Meets Industry series is an opportunity to accelerate change through a collective voice between Industry and those in charge of producing new talent at whatever age. I look forward to the next session.

Members can register for the next session here. 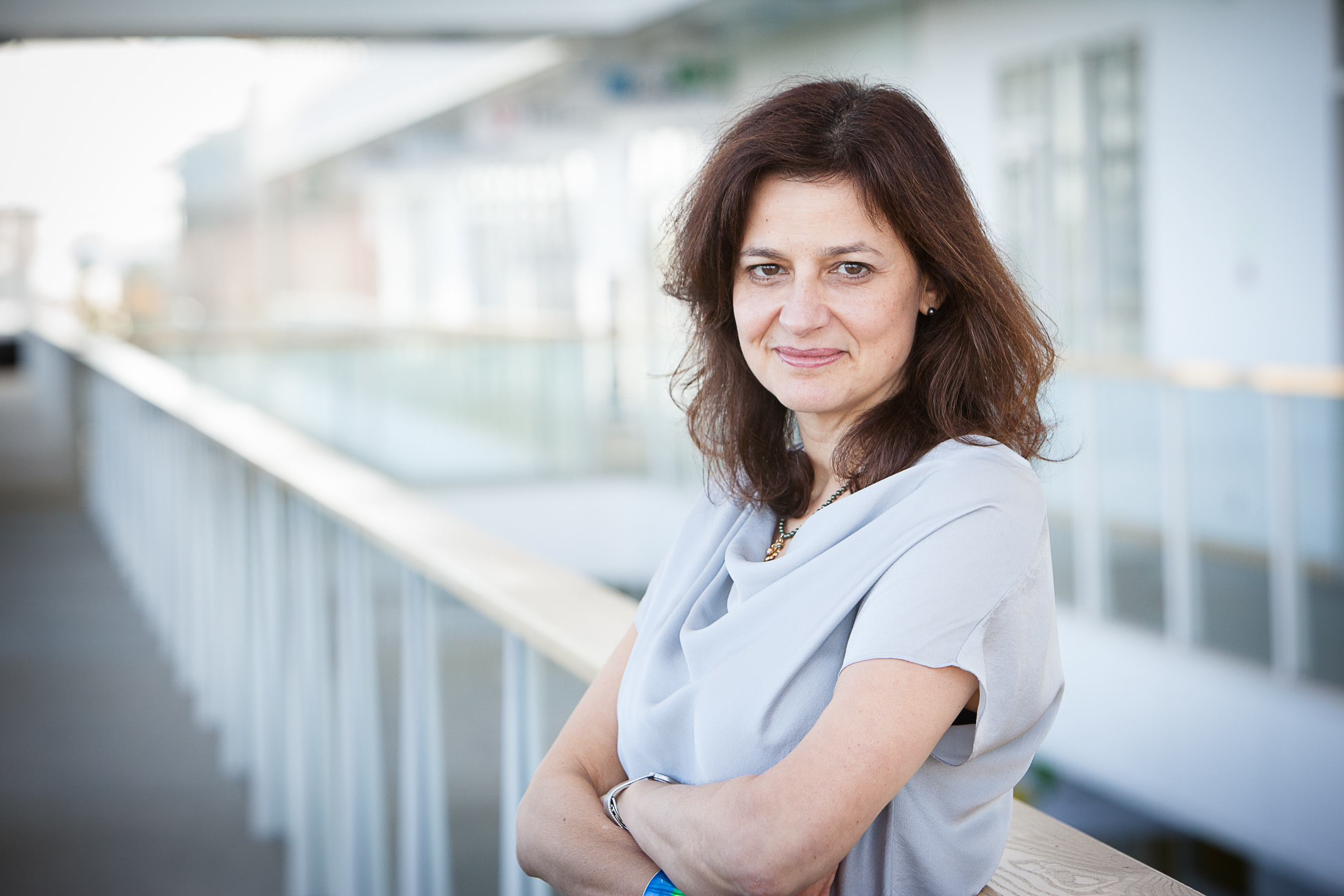