The Federation's response to the Prime Minister's Florence speech on Brexit

In her Florence speech the Prime Minister has struggled to answer most of the important questions facing the creative industries and the broader UK economy.

It is clear that we are facing not only an economic cliff-edge, but a cultural one too.

Britain's world leading creative industries contribute more economically than the UK's automotive, aerospace, life sciences, and oil and gas sectors combined. But this success is built on access to international talent and strong European partnerships that are under significant threat.

We say emphatically that, despite welcome commitments to an implementation period, we need to see more action. Government has failed to acknowledge that the UK’s creative success has come from our ability to retain and attract European and international talent. Freedom of movement has been instrumental to making this happen.

We welcome the shift in tone to one of a collegiate partnership and look forward to it being replicated and enhanced by the Prime Minister and other ministers at the Conservative Party Conference so as not to further harm Britain’s image internationally. We also welcome the recognition that we need to remain part of European programmes that promote culture.

However we need to turn this rhetoric into reality. The clock is ticking. We're already leaking creative talent and urgently need security from the Prime Minister that the UK's fastest growing sector is not going to suffer any further. 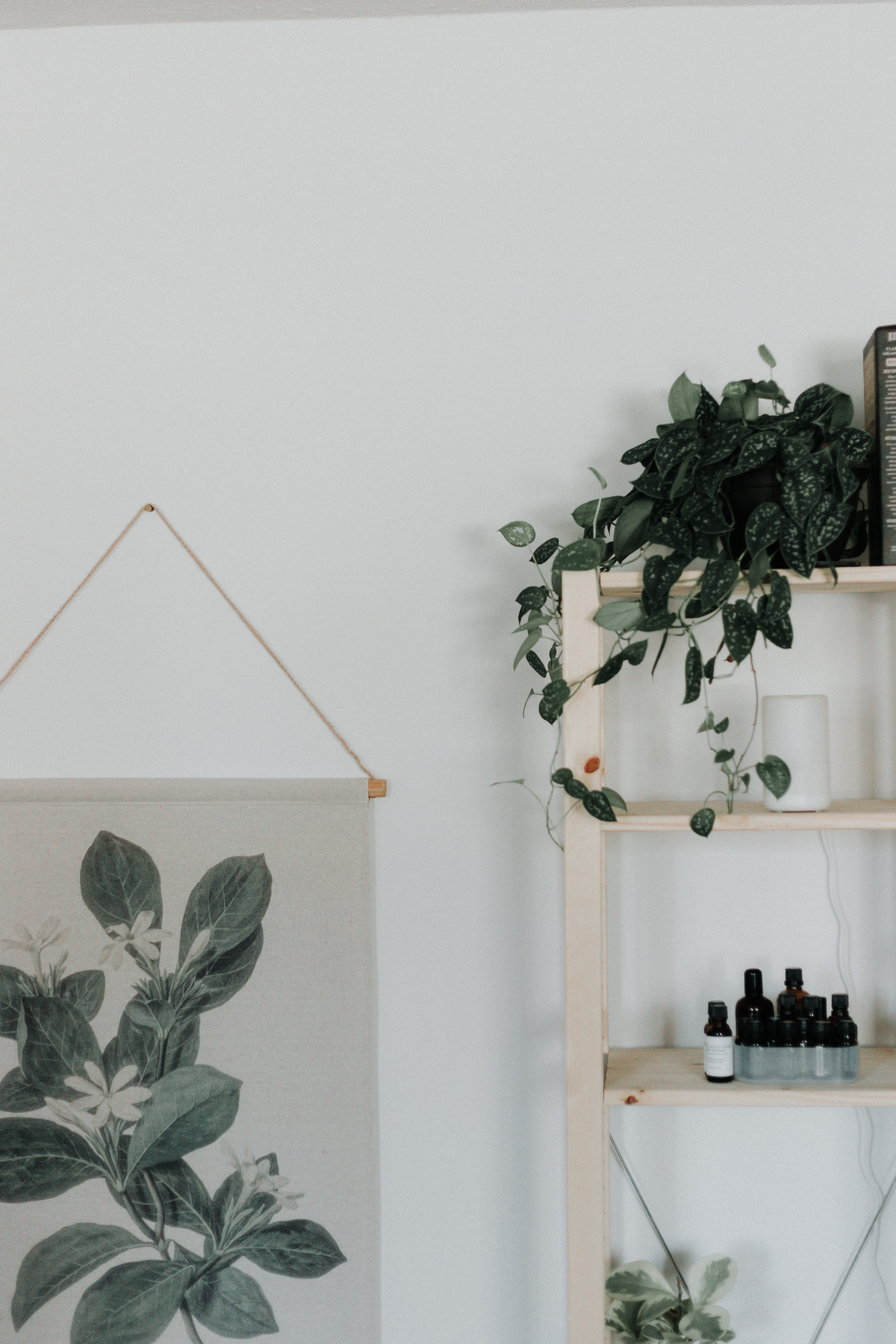