We are writing as a collective group of organisations to ask that you stand by our highly valuable self-employed workforce, and urgently consider our proposal to help make this a reality.

Your package of support for employers and employees was unprecedented and welcome. However, it creates a worrying inequity between those who now have their income secured and the UK’s five million self-employed workers who are left despondent.

A third of the UK’s creative workforce are self-employed - higher than the national average of 15%. Our recent survey revealed that 60% of creative freelancers predict their income will more than halve in 2020, and over 50% of freelancers who responded to our snap poll have already had 100% of their work cancelled.

We have been working with IPSE - the representative body for the UK’s self-employed community - and over 40 trade and membership bodies and unions from across the creative industries to develop a solution, and would welcome the opportunity to constructively discuss this proposal, and other practical ideas, with you and your team as soon as possible.

We propose that the government creates a Temporary Income Protection Fund of £15bn to provide all self-employed workers with a monthly income matching their average existing earnings over the past three years, capped at average UK earnings after the basic rate of income tax and with a minimum monthly income of the Real Living Wage. There is now precedent for this across Europe.

Our self-employed workforce are a source of incredible creativity, agility, and innovation. It is vital that they receive support equal to employees and collectively explore, given this difficult time, how such talent could be employed and redeployed to help the national effort.

Imran Amed, The Business of Fashion

Tim Blanks, The Business of Fashion

Joanne Harris, Chair of the Society of Authors Management Committee

Sir Philip Pullman, President of the Society of Authors

Imperial Society of Teachers of Dancing 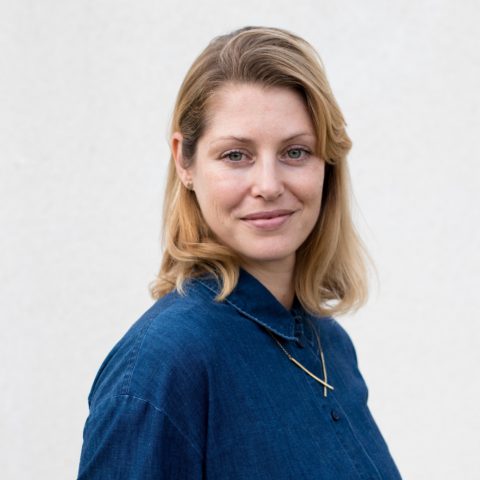 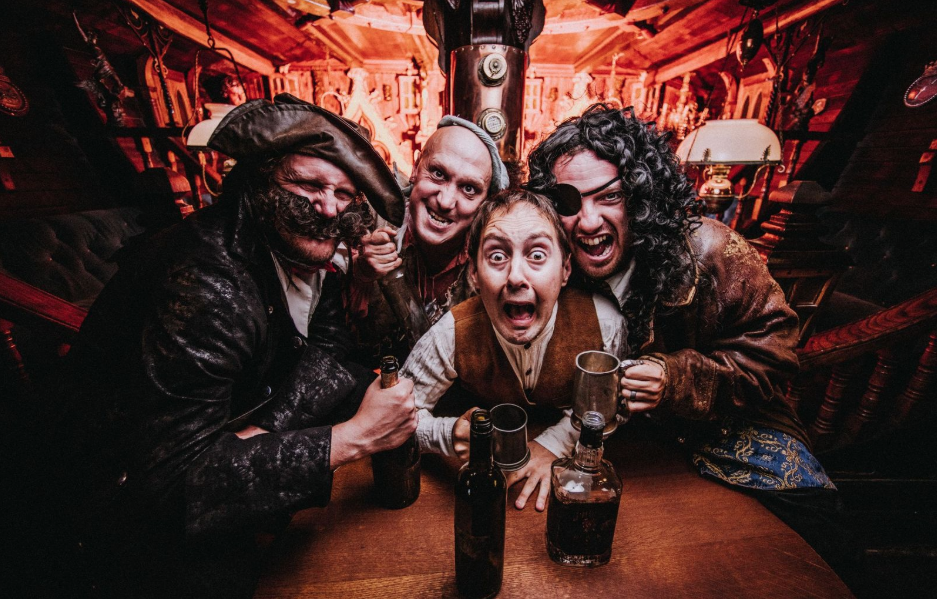