IPSE (the Association of Independent Professionals and the Self-Employed), the Creative Industries Federation and other organisations representing freelancers have written an open letter calling on Prime Minister Boris Johnson for a Temporary Income Protection Fund to support the self-employed during the Coronavirus crisis.

The letter has already received the support of signatories such as creative industry veterans Stephen Fry and Philip Pullman CBE, alongside trade bodies including Enterprise Nation, the British Fashion Council, Directors UK, Design Council and UKIE. There is also a petition to support the fund.

The organisations have warned that because Coronavirus is not only a health crisis but an income crisis – especially for the self-employed – the government’s measures will not be enough for freelancers. A Creative Industries Federation survey this week found that 60% of freelancers estimate that their income will decrease by over 50% in 2020, and a snap poll on Twitter in the last 24 hours showed almost 50 per cent of freelancers have already had 100% of their work cancelled.

To support the self-employed through the coming months, the organisations are calling on the Prime Minister for an emergency fund that gives a time-limited and carefully targeted cash grant to the self-employed businesses and freelancers that need it most. They cite the example of other countries such as Norway, which has said it will pay self-employed people 80% of their income.

Without the right support, government measures will hit the self-employed the hardest, and not just on their bottom line: on their families and mental health. A temporary income guarantee is urgently needed. We need government to make a big, bold and brave move to support these workers, our families and our communities”

Andy Chamberlain, Director of Policy at IPSE (the Association of Independent Professionals and the Self-Employed) said:

“Coronavirus is not only a health crisis, but an income crisis that threatens the self-employed in particular. In the last week, many of our members have reported having many of their projects delayed or even cancelled. Many we have spoken to say they have savings to last out up to two months of income interruption, but little more. The government must do more now, or risk an enormous blow to the £305bn self-employed sector.

We are calling on Prime Minister Boris Johnson to set up a Temporary Income Protection Fund to keep our smallest businesses afloat during this crisis. This should give a time-limited, targeted cash injection to the freelance businesses that are struggling most. It is a significant ask, but it is what is needed to keep this vital sector going through these grave and unprecedented times.

The Government must do more to support the self-employed now. They must not be left with a disastrous choice between their incomes and their health.”

“In this confused and anxious time, those artists, writers, musicians and others who earn a fragile livelihood as self-employed suppliers of delight and consolation should not be forgotten. It’s not easy to make a living doing that at the best of times: now the need to support our freelance artists of every kind is urgent and imperative.”

"It's becoming crystal clear that the self-employed will need enhanced financial protection over the coming months and not just while self-isolating. At the moment, this issue hasn't been tackled by the Government. While this crisis continues, we must see some fiscal intervention emerging at the very least in the next few days. We're working hard to find creative ways to provide tips and information for small businesses and self-employed individuals via our Coronavirus hub. It's free to anyone to use." 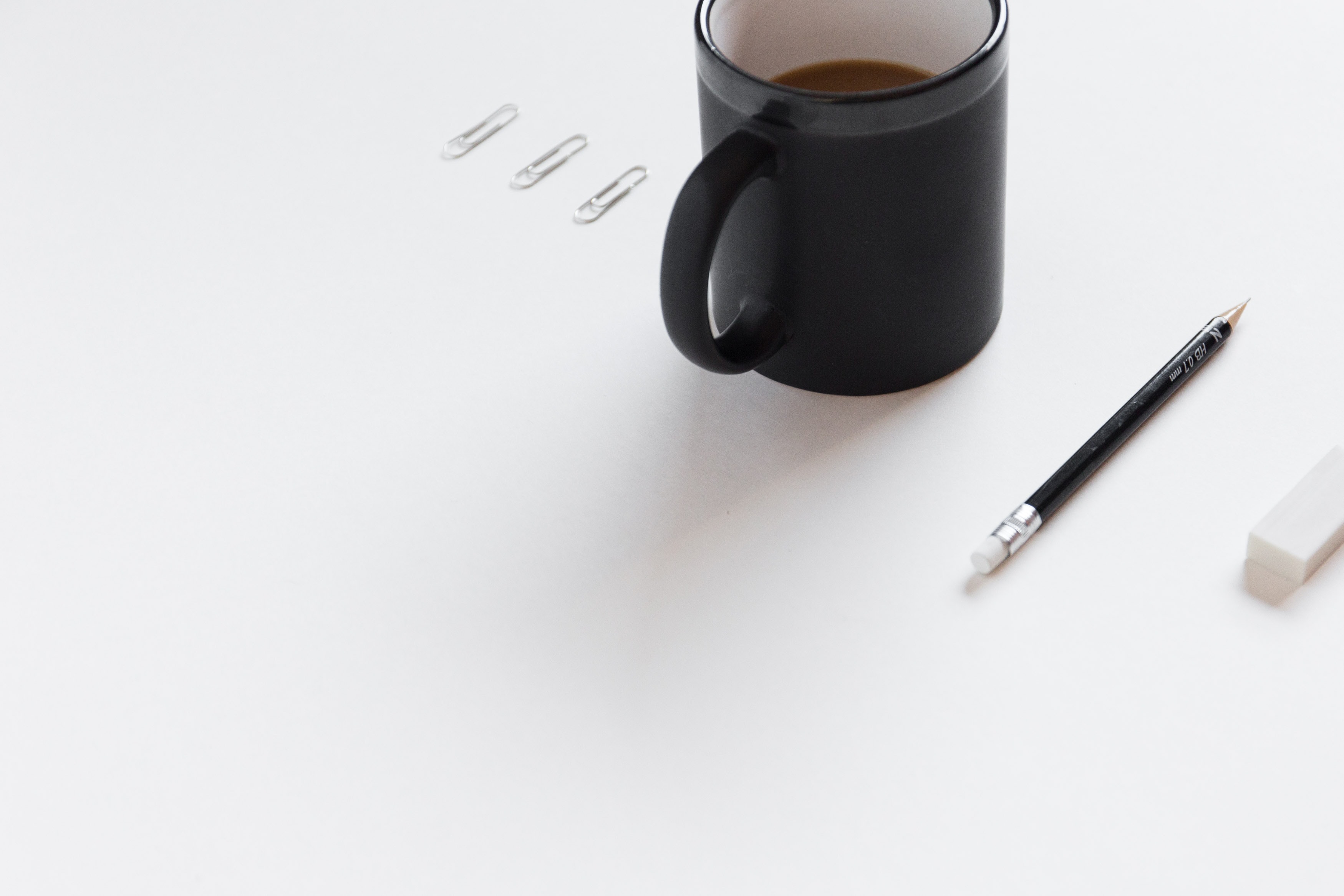 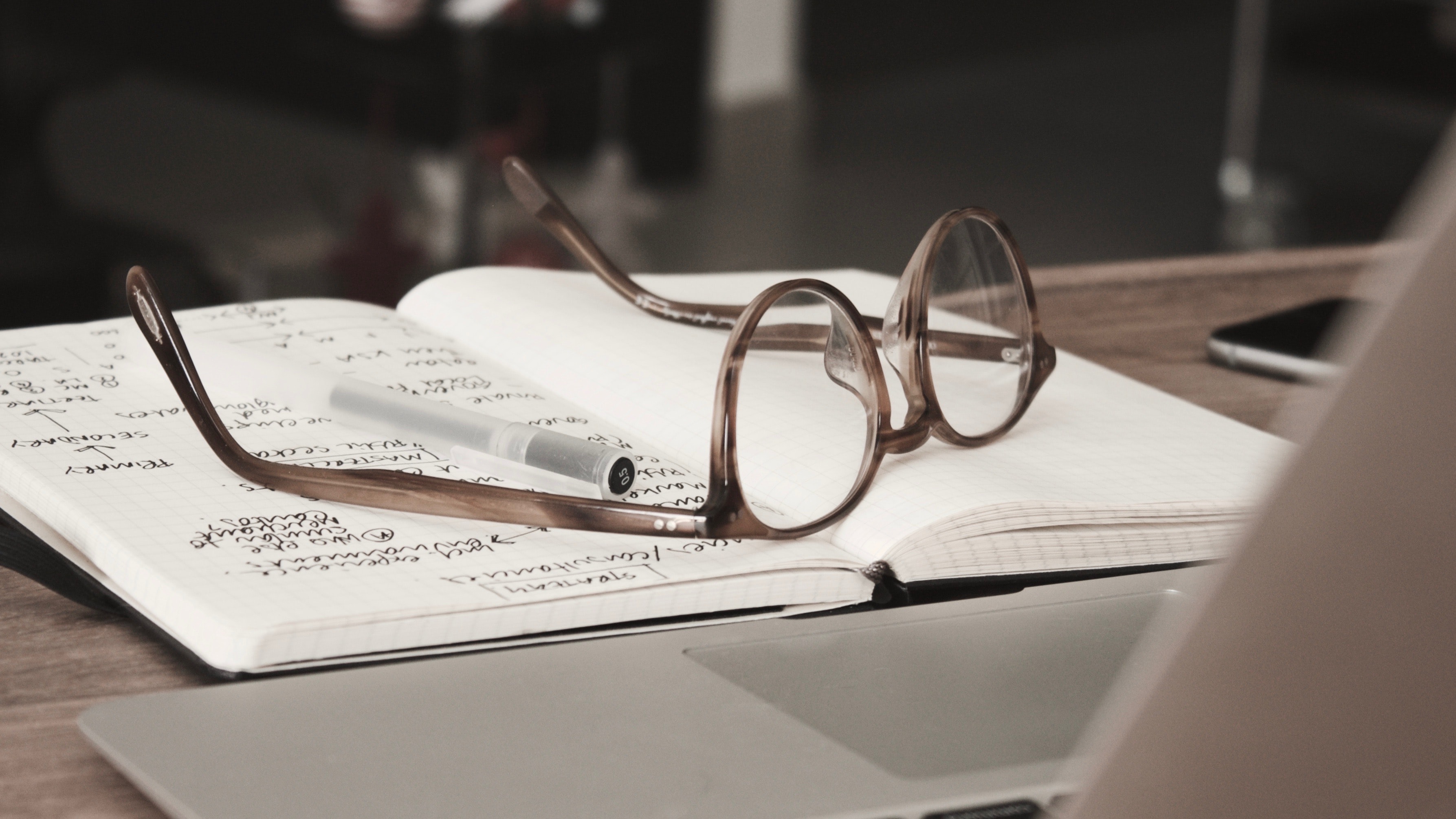 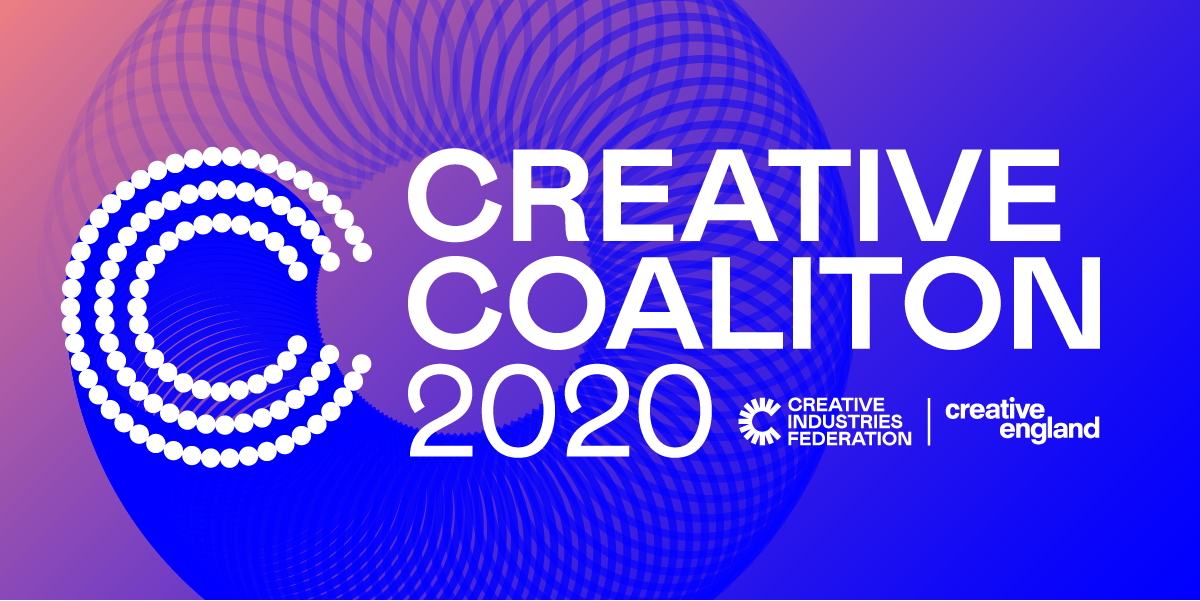