Pride Month might be drawing to a close but there’s still plenty in the pipeline to look forward to as Manchester International Festival (MIF) prepares to launch this year’s instalment of its eagerly-anticipated event. In the next of our Pride Spotlights, we talk to Mark Ball, Manchester International Festival Creative Director to find out what Pride means to MIF, how MIF supports local LGBTQ+ artists, and how he has seen attitudes towards diverse talent within the arts sector evolve over the past decade. 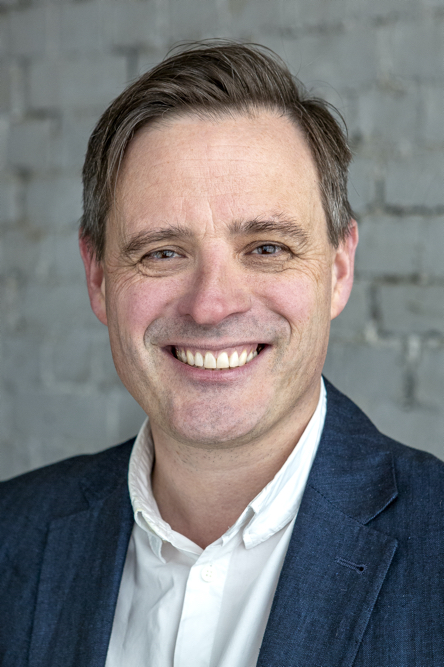 Fed: What does Pride mean to MIF?
Mark: Pride is an opportunity to celebrate one of the most important and diverse communities in the city. Manchester has always had a really significant queer community and Pride is a chance to work with that community and shine a light on it, to really celebrate queer people and our contribution to the life of the city.

Fed: What are you looking forward to most about the festival this year?
Mark: This is a festival like no other we’ve ever produced before because of the exceptional circumstances in which we’re making it. I think, for me, the highlights are running Festival Square - the big gathering space in central Manchester that brings back people together, to experience a great programme by Manchester artists. There are some great interventions in the square, including from Homoelectric which will be one - albeit socially distanced - big night of fun!

Lockdown for the LGBTQ+ community has been tough because it has reinforced conditions of isolation. It has confined people to their own homes, which is sometimes a space where they don’t feel like they can be themselves.  It has been a dislocating and traumatic experience for some communities, including LGBTQ+. To be able to come back together through the festival - and with Manchester Pride happening later on in August - it’s a chance to reclaim the notion of community and a safe space where rights can be articulated and campaigns can be orchestrated. 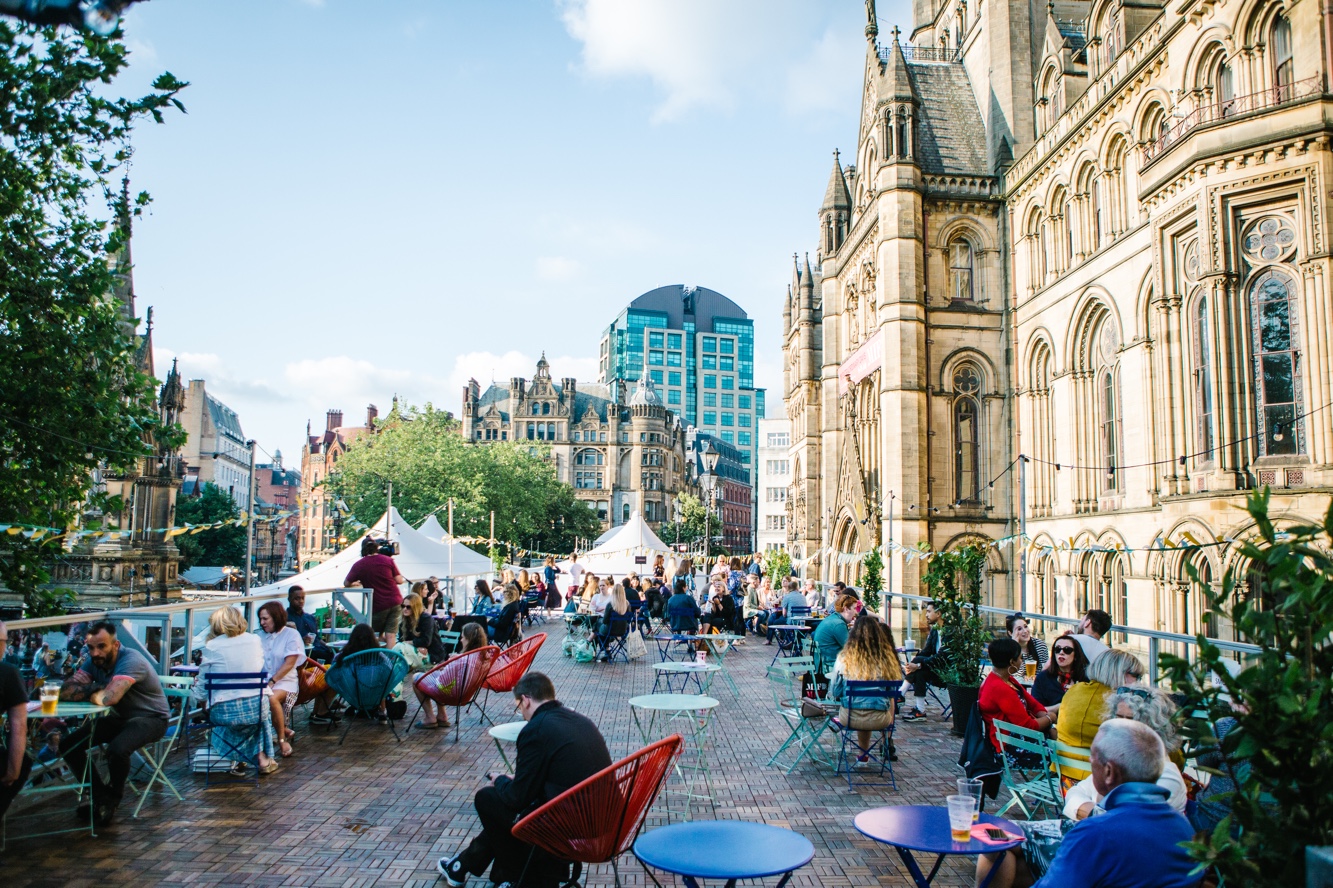 Fed: Can you tell us more about the work MIF does to support local LGBTQ+ artists?
Mark: We’re a commissioning festival so everything we do is about making new work and we think that’s the best way of supporting new artists - to invest in the time and the creativity of new work. Our commissions are international - we are Manchester International Festival - but our commissions are also for artists from the local area and who are associated with the city.

Over the last 18 months, we’ve significantly increased the amount of commissioning opportunities for local artists because we recognise the importance of sustaining artists through an extremely difficult period. Many of those commissions have supported Manchester-based LGBTQ+ artists too, to extend their practice into the digital sphere - something we’ve all had to lean into much more recently.

Fed: Why do you think it’s so important for platforms like this to exist for diverse talent?
Mark: At its most simple: we live in an incredibly diverse city in an incredibly diverse country and I think it’s important for arts organisations who are publicly funded to understand that the public is rich in its diversity. I think it’s important to do that by really making sure that work from all sorts of different artists is supported and the experiences of different communities are represented. Particularly at a festival.

A festival has to be a celebration of place and the celebration of our place is Manchester. Well, you can’t celebrate a place if you’re only ever targeting one or two communities. You’ve really got to embrace the strength that comes from diversity. 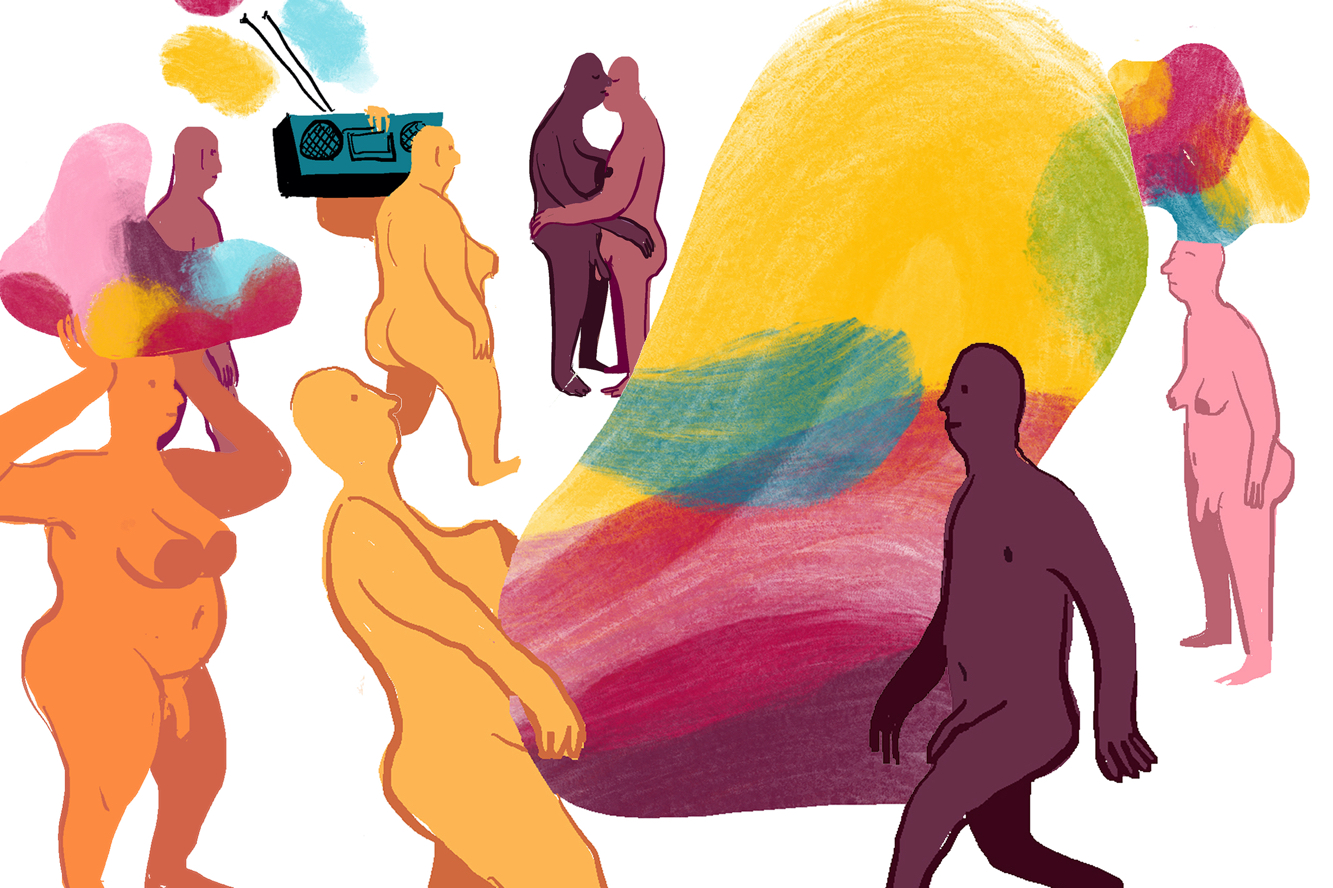 Fed: How have you seen attitudes towards LGBTQ+ artists change over the past decade?
Mark: In an unbelievable way! That isn’t to say there isn’t still discrimination and there isn’t still challenges - they’re still there and we’ve got to keep on working really, really hard. But I started my career in the early nineties working for a radical campaigning theatre company called Gay Sweatshop. The levels of homophobia directed at the company by other sections of the arts community and civil society were horrendous. As a touring company, we’d turn up at venues and the staff had been instructed to wear full PPE to have any interaction with us due to the AIDS pandemic.

Even when I started the QueerFest festival in Birmingham in 1998, we had many, many local politicians calling in the media for a gay arts festival not to be funded because it wasn’t important enough. So, particularly in the nineties, during my formative experience of working in the arts, there was very blatant hostility and homophobia.

From the late-nineties onwards to the early 2000s, things started to shift as legislation changed around equality and civil partnerships. Since then, things have really improved in a way that makes 25 years ago look almost unrecognisable. However, we do still see acts of homophobic and transphobic violence - they’re still relatively commonplace - so we’ve still got to fight for our voice and fight for equality.

Fed: Can you recommend some emerging LGBTQ+ artists to watch out for?
Mark: The radical drag scene in Manchester is particularly incredible. There’s a really wonderful artist we work with, who is actually going to be hosting a big online event during the festival, called Cheddar Gorgeous. Cheddar has the ability to be both wonderfully exuberant but also political, and able to give a real insight and commentary into what’s going on right now.

The other area of Manchester that I think is so exciting is the Vogue and ballroom scene. The different houses that are emerging in Manchester and Liverpool that are supporting young, queer, non-binary artists through the ballroom scene is really, really exciting. 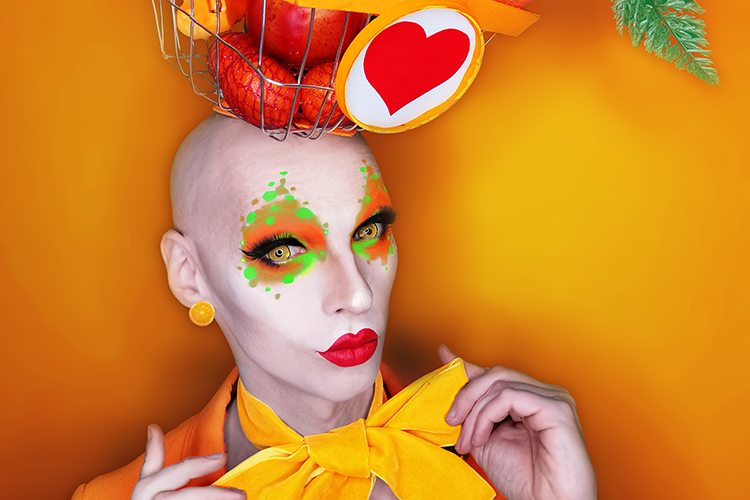 Manchester International Festival 2021 will be running from 1st-18th July. To stay in the loop and plan your event schedule, head to mif.co.uk. 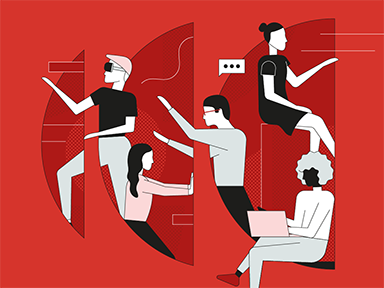