The Brexit Report provides a first-look analysis of the major issues Brexit poses for the creative industries.

The 73-page document draws on evidence from around 500 contributors at 11 meetings held by the Federation nationwide, as well as a members’ survey, to identify the opportunities as well as the dangers that policy- and deal-makers must consider in the Brexit process. It calls for the creative industries to be put at the heart of government thinking as the country develops its new industrial strategy, forges new international trade deals and tackles the fractures in society exposed by June’s EU referendum vote.

The report includes recommendations, agreed jointly by the Federation and industry members of the Creative Industries Council, aimed at tackling short-term challenges and securing longer-term success for the fast-growing creative industries sector as the UK negotiates leaving the EU. It was presented to Karen Bradley, Secretary of State for Culture, Media and Sport, and Greg Clark, Secretary of State for Business, Energy and Industrial Strategy, in October 2016. 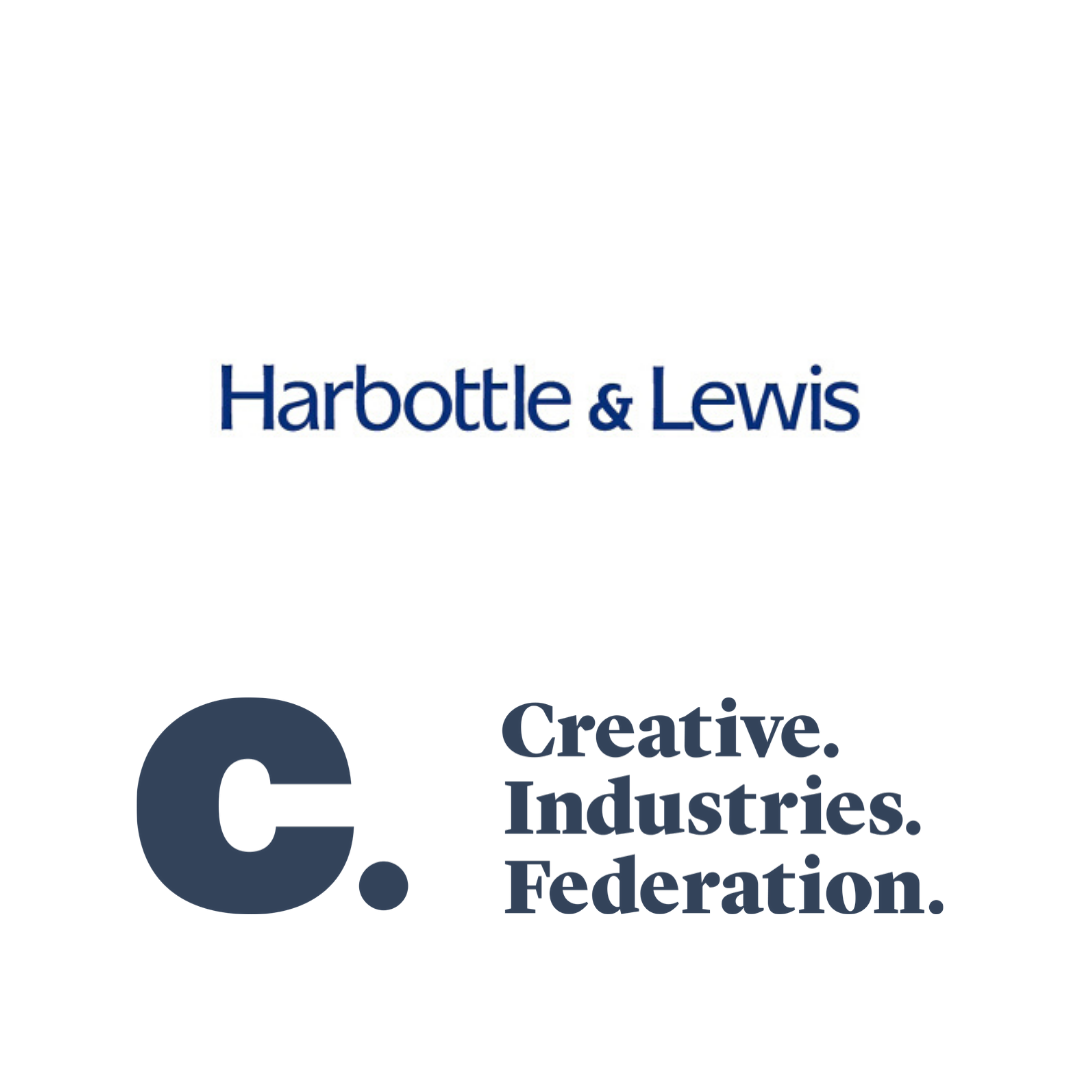